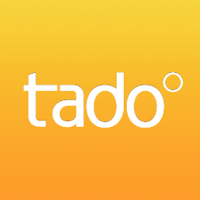 Energy prizes per litre/gallon/M3/kWh have gone up considerably. This is a given you or tado° cannot change. What we can change is how much energy is used.

So our question to you is:

Now that you are using tado°, has your heating energy usage (not energy cost) changed? If so, to what extent?

My energy consumption has gone down
53%

5 votes
My energy consumption has gone up
13%