Previous Data Changing on the Graph

I looked at 09:48 to see that the line was fairly flat, temperature wasn't changing much. Then a little later on, I check the graph to find that same exact time is no an increase in temperature.

"it would correct the measurement graph after several measures have been received in the servers."

I guess don't show data for a timeslot on the graph until all data has been gathered and received on the servers. Just a little odd going back later on to see the room was suddenly a different temperature than you saw it before 😅 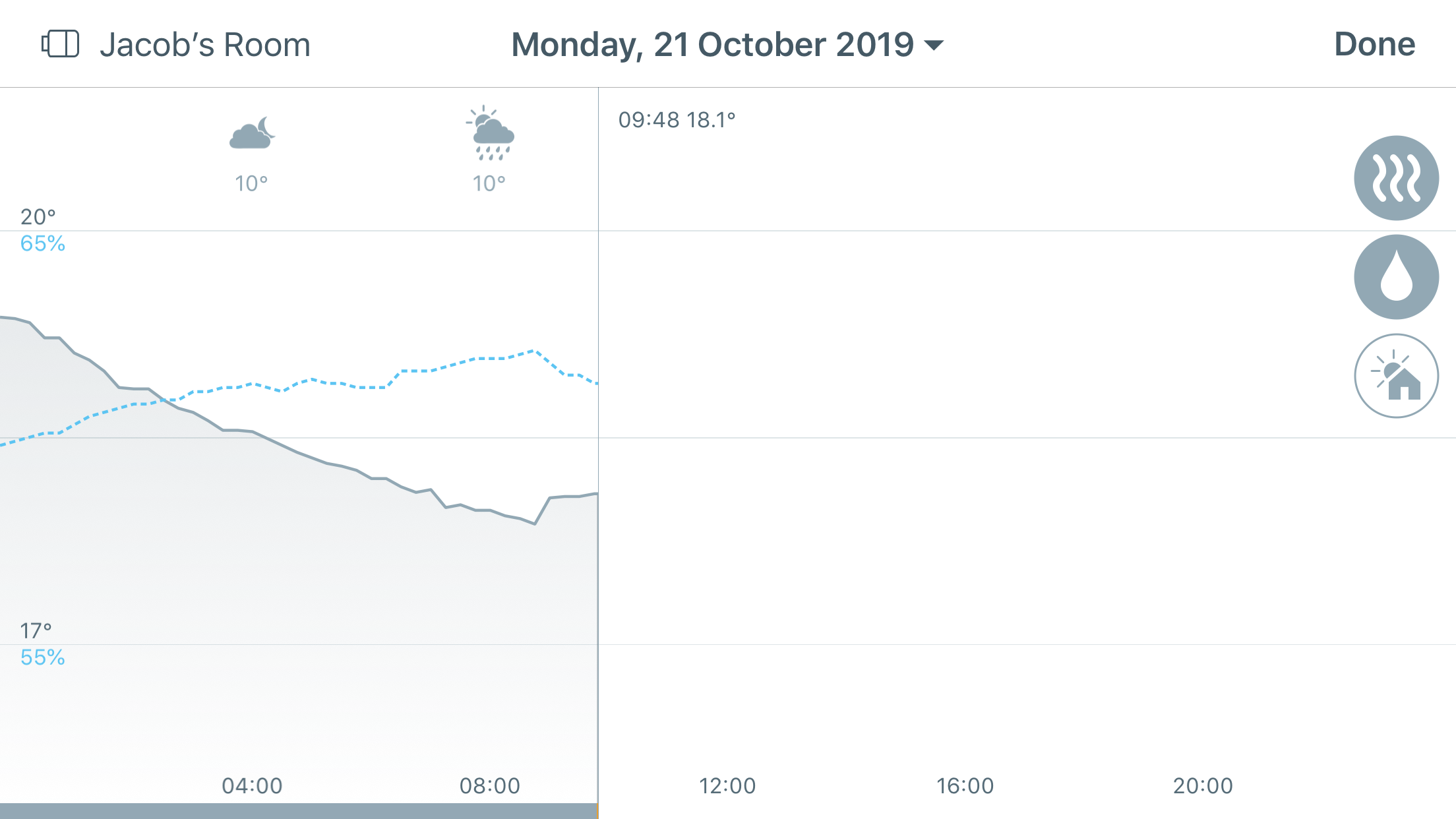 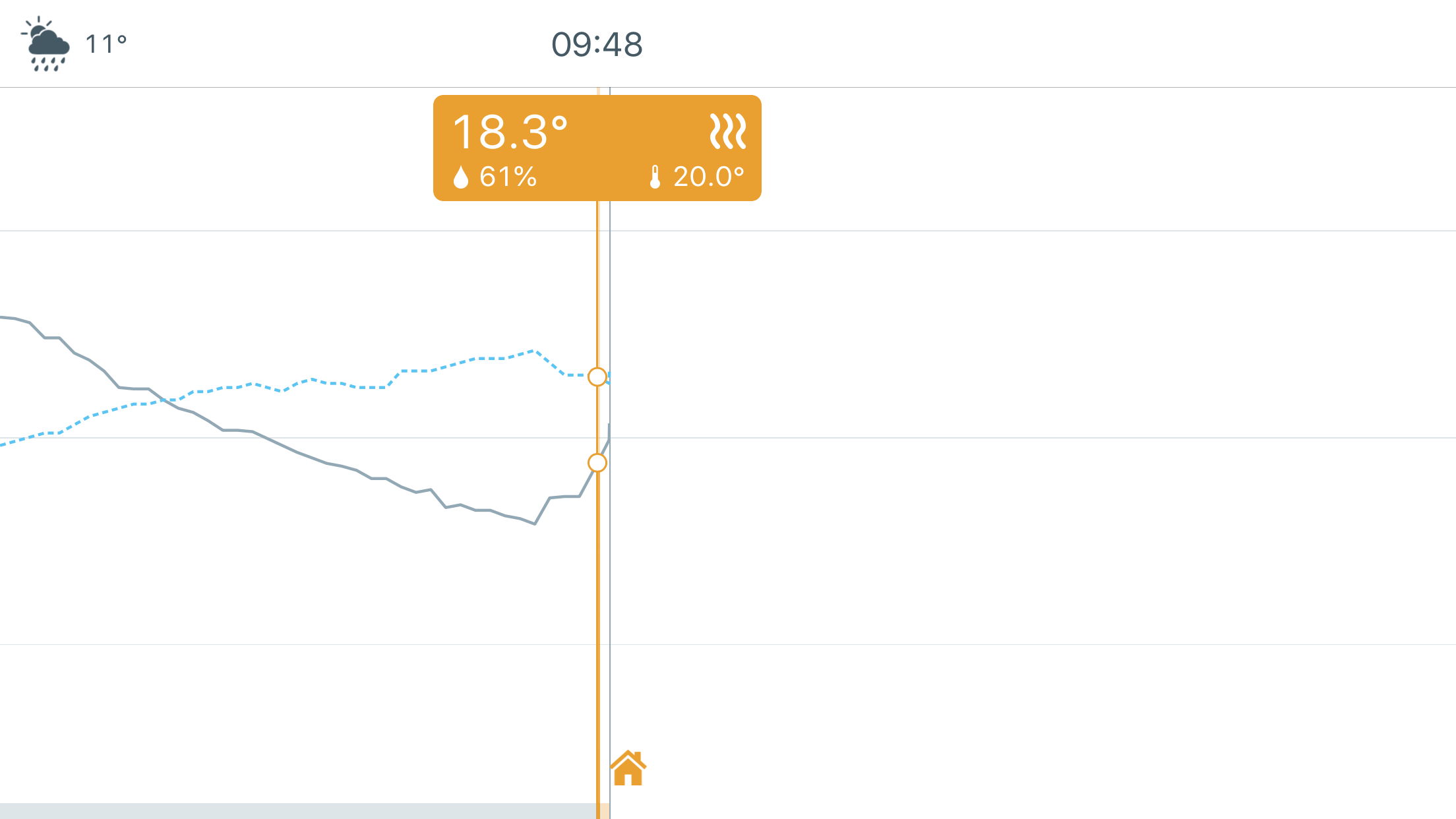