Do I need Tado to control my underfloor heating as well as the radiators?

ab1385 ✭
May 1 edited May 1 in Technical Questions

Hi - hopefully a relatively easy question. I have a Worcester Bosch combi boiler, with what I think are two separate zones - one is 'almost all of the house' and the other is the underfloor heating in the kitchen. There is a wired thermostat for each, and a timer module which controls these separately.

In the house there are 10 radiators with TRVs and 3 radiators without TRVs (in the bathrooms, the towel rails). There is then a separate single room with under floor heating.

I think, if I've understood it correctly, that I could replace the TRVs directly with smart radiator valves, though I wasn't clear on how easy it is to add a smart radiator valve to a radiator/towel rail without one - or even whether it's recommended. The wired thermostat would be replaced directly by a wired smart thermostat.

Firstly, if it seems simpler, is there any problem with leaving the timer module in place and leaving it to 'on' for both zones permanently. Then replace all the TRVs with smart valves, but leave the UFH and towel rails as they are. If I've understood things correctly, that way the UFH could switch on the boiler on demand as per it's own sensor, and the Tado system could separately turn it on. Whenever Tado turns it on, the towel rails would then all also come on, regardless of which room is being heated. Have I understood this correctly? If I wanted to replace the control for the UFH, is this just a question of replacing the wired thermostat for that room? And for the 'rest of the house', do I actually need a thermostat, if I'm planning on having smart radiator valves on all the other radiators? What does a central thermostat achieve/add?

Secondly, for the wired thermostats - if I don't like the correct placement (the main one at the moment is behind a cupboard with only 5 cm between it and the back of the cupboard, which is obviously not the right way to do it), how easy is it to replace it with a wireless thermostat which we could then place in a better position? Is there much additional wiring that's required for this, and is this a DIY job or an electrician job? I'm fairly comfortable with basic wiring circuits, if it's a very straighforward job that doesn't need a professional.

Thank you for any help!! 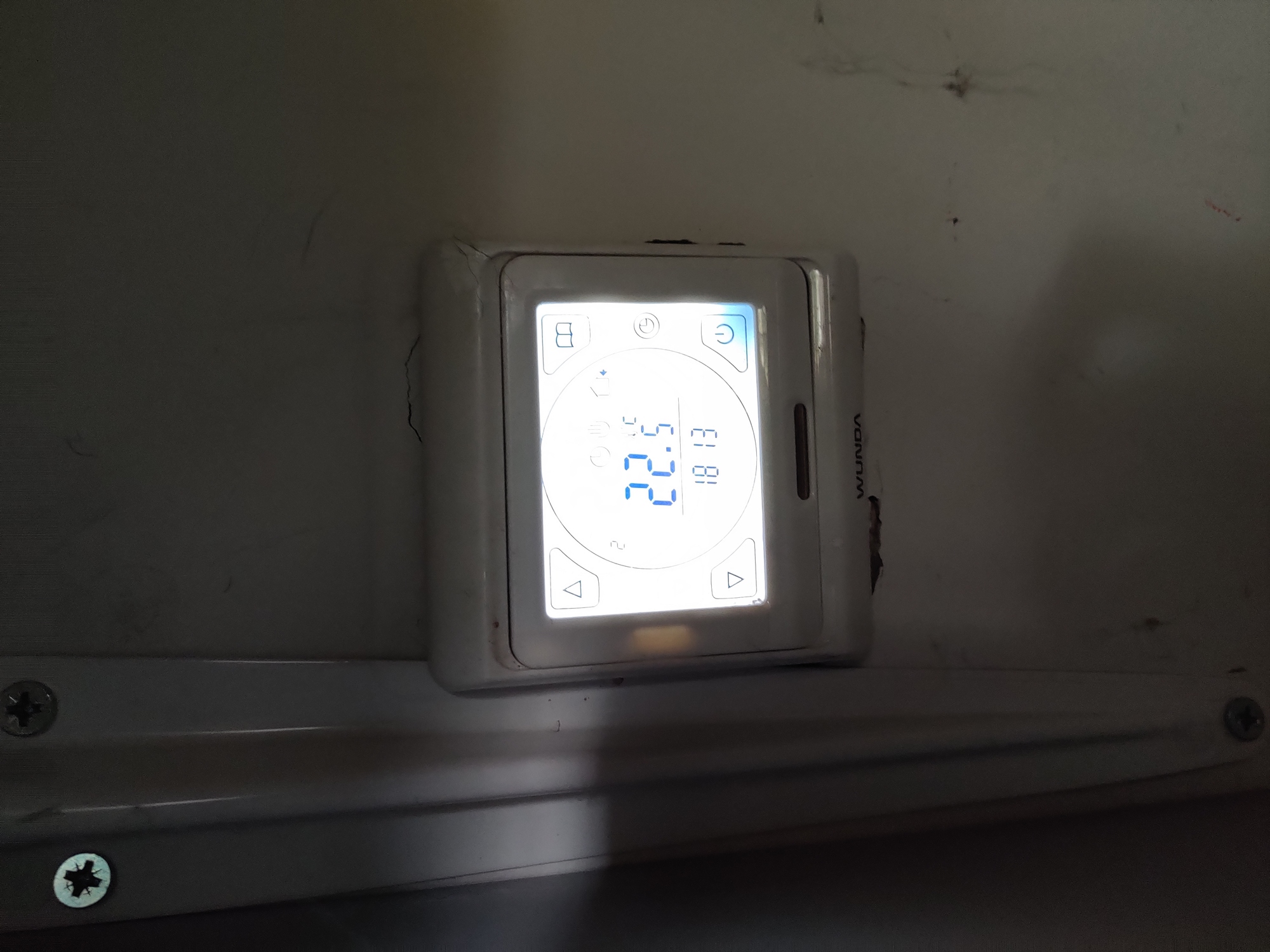 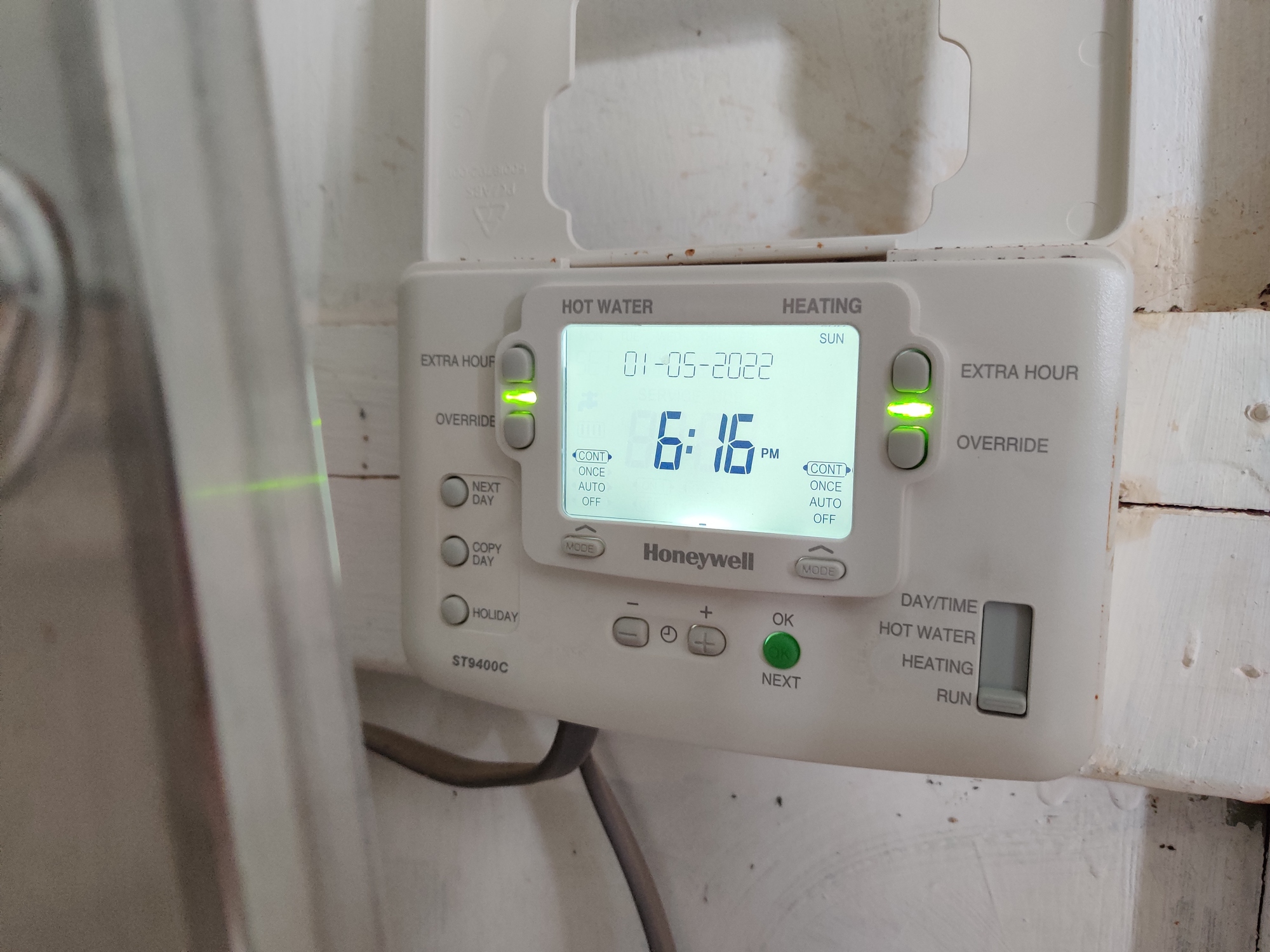