What happens if Tado seizes operations? 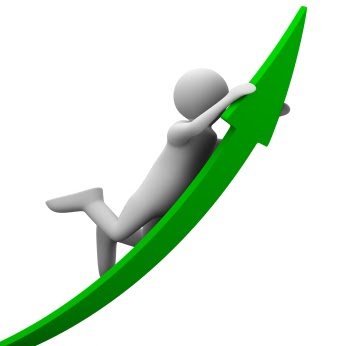 Vertigo ✭✭✭
October 2019 in Getting started

If I equip my entire house with tado, Im looking at well over 1000 euro; not an inconsequential amount of money.

What guarantees do we have that we can continue to use the system at least as a basic programmable thermostat for the next 10+ years, given that every temperature change or scheduled event, even if its triggered via third party automation platforms, has to go through tado's cloud ? How can we know we wont ever be charged for cloud access or per user or per schedule or whatever, and is there some iron clad guarantee that the API will be opened up and/or firmware opensourced if Tado for whatever reasons, stops operating their cloud ?

This is genuinely holding me back. Anything is possible, but If I buy a system from Google or Amazon or Honeywell, I may not like if they lock me in to their cloud, but I also have little concern they will go bankrupt in 2 years. tado is still a relatively young and small tech startup and the system is entirely dependent on a functional cloud, as there is no way for me to run my own server or connect to someone else's server. Without their cloud, its literally less functional than a 10 euro mechanical clock thermostat.