boilers starting on it's own 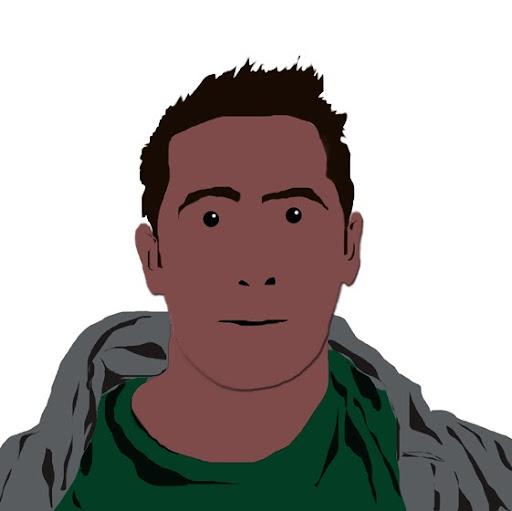 over the past few days we've had issues with the boiler starting up when not called to do so.

this morning it was on again - after it had already been on for the schedule.

turning it on by my phone then turning off seems to turn the boiler off if that helps.

can anyone help please.. dont want the heating going when I'm at work.