Does Smart Thermostat works together with Smart Radiator Thermostats 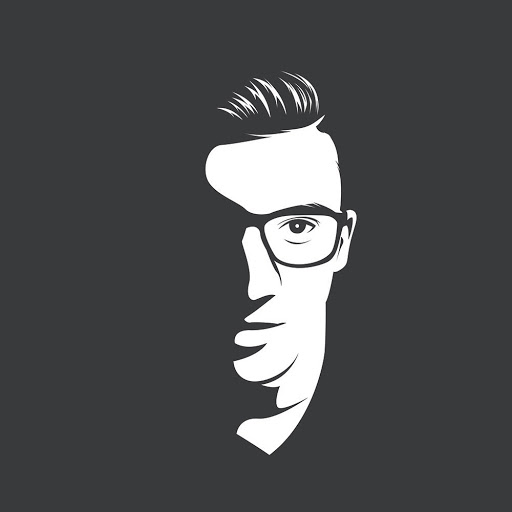 Do these two products work together in some way? I guess what I'm asking is can they communicate between each other in a way that setting temperature on Smart Thermostat can send information to two different radiators in two different rooms to adjust themselfs so that one room is not warmer than another one if their sizes are different for example?