Recently moved in to a new home that I'm hoping to try and future-proof by installing a lot of smart home kit. Invested quite a bit in Tado products, and after sending this image to Tado support to ask which 'adapter' from the packet needed to be used to install on the valve, they told me that it was fine to just put directly on without adapters. 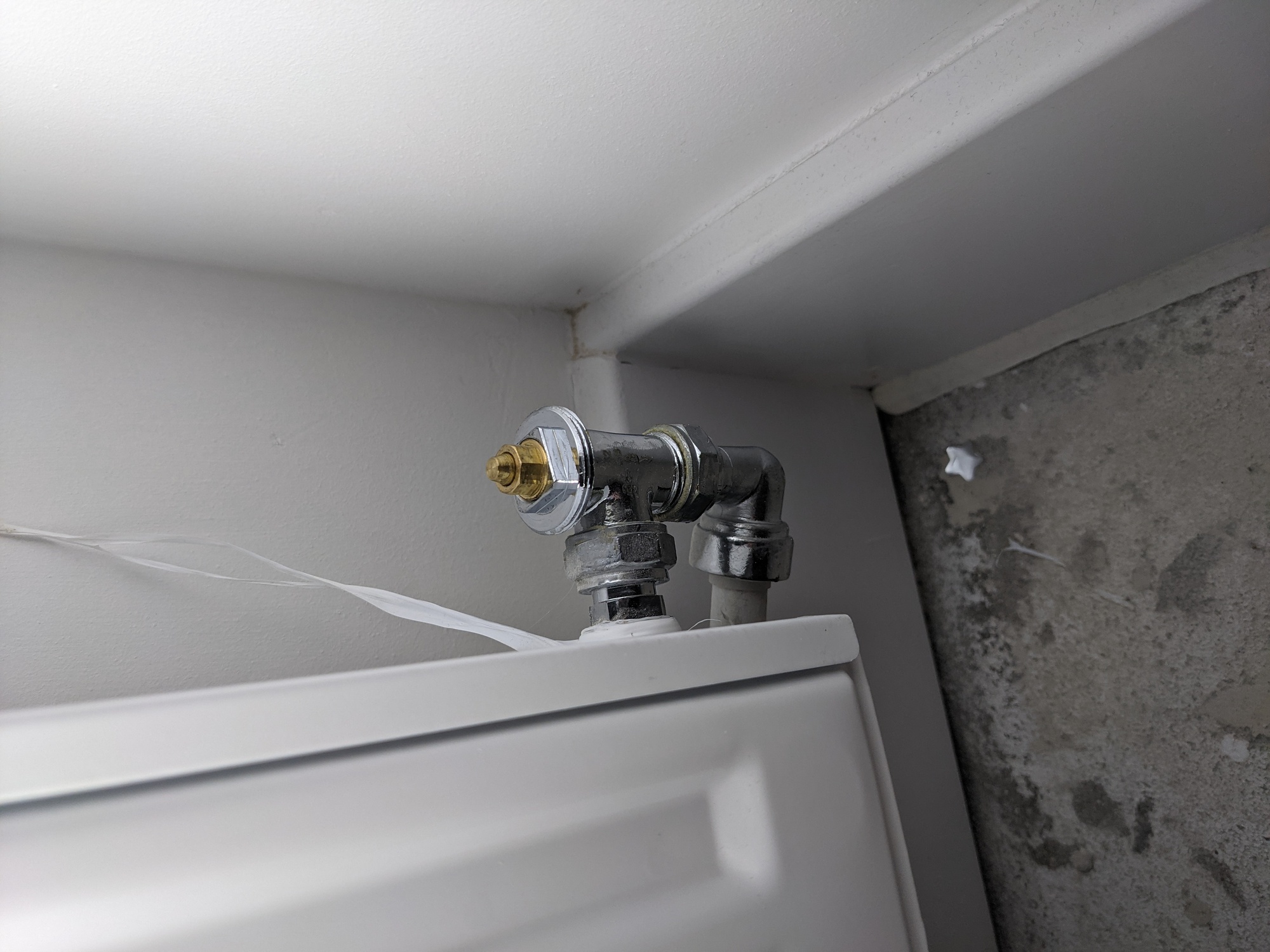 All 9 thermostats fixed on without issue, clicked into place and synced up with the app with no issues. One of the thermostats however showed an E4 error, which Tado support suggested was to do with a weak connection between the valve and adapter. I tried with an alternative thermostat, and it installed fine - so I started the conversation about returning the faulty adapter.

Support then informed me that there was actually something wrong with all my units, and none of them were working correctly. I sent them a photo of the valve and they informed me that it wasn't a compatible valve. 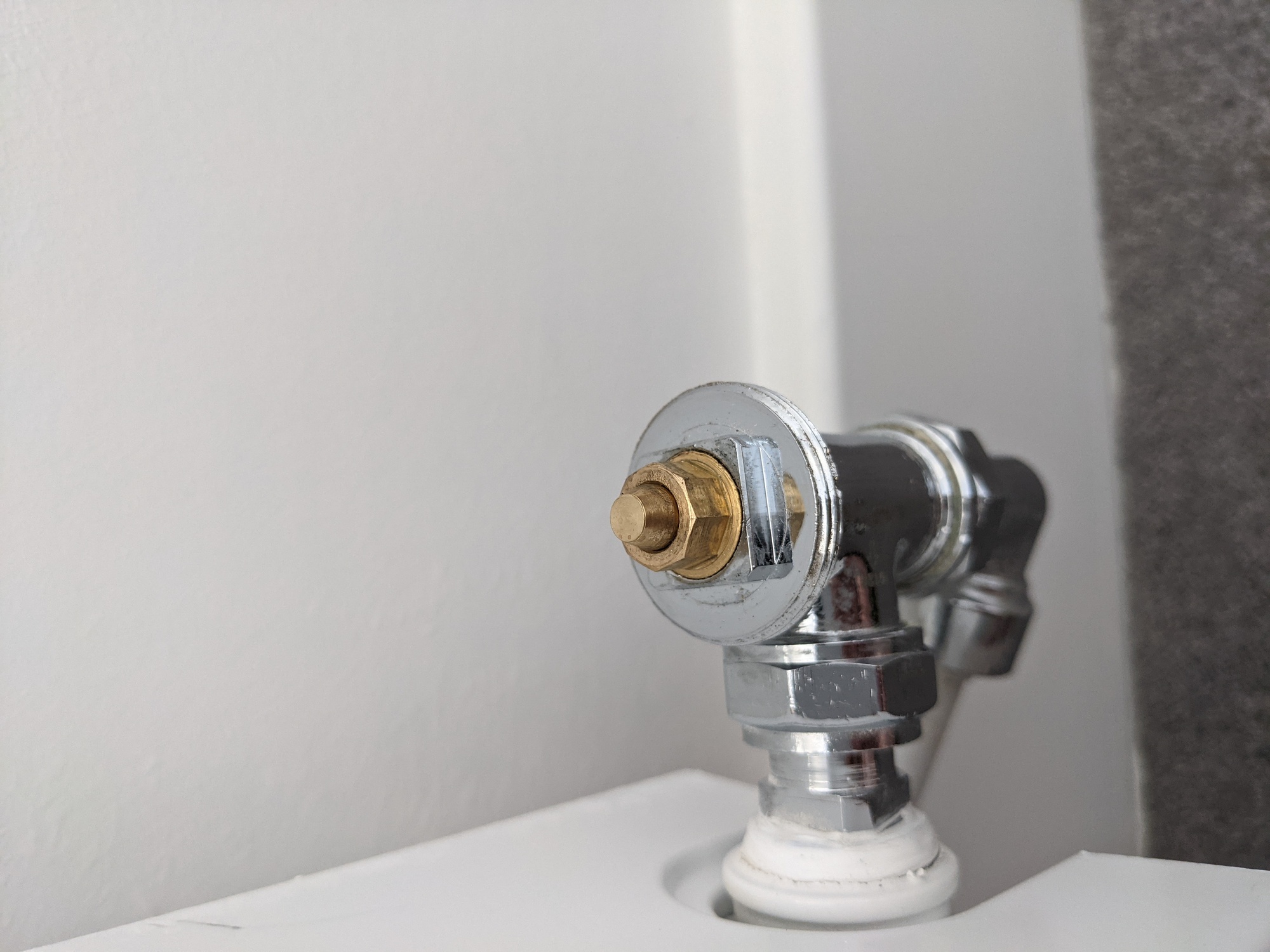 There was no sign of this in the app, and the previous Tado support agent had advised I could install the thermostat on the valve after showing them photos - so I had disposed of all the previous manual TRVs and also the packaging of the Tado products I'd purchased.

So until now, I didn't know I had a problem (as it's a heatwave in the UK at the moment and I hadn't put the heating on yet) - but now I'm stuck with 9 x thermostats that apparently aren't compatible with the valve after all!

The Tado support agent suggested that I could ask "my plumber" (like I have a personal plumber) to install M30x1,5 valve (just not Pegler, which is the kind I apparently have). But I have invested a lot already in this, and I'm worried about the cost that comes with me replacing all the valves.

Is it something that is easy enough for me to do myself?!