Is it safe for the boiler if I have a smart radiator valves fitted to all my radiators?

Tadcad ✭
January 2020 in Getting started

I am thinking of installing smart radiator valves to all my radiators but my plumber says that is a bad idea and risks overtemping the boiler. Because if they all close off, the boiler could get damaged. It appears I do have an auto bypass valve fitted to the boiler system, so I can’t see the problem. He says you should not have a TRV in same room as a thermostat too. I don’t think he understands how Tado works.

Should I hold back from installing smart valves in all rooms? Or should I leave the bathrooms without smart valves and use them as bypasses for the boiler in case all smart valves are closed off. What have you guys done?

These pictures show the set up of system with what I think is an auto bypass valve fitted. Apologies for them appearing stretched. Thanks 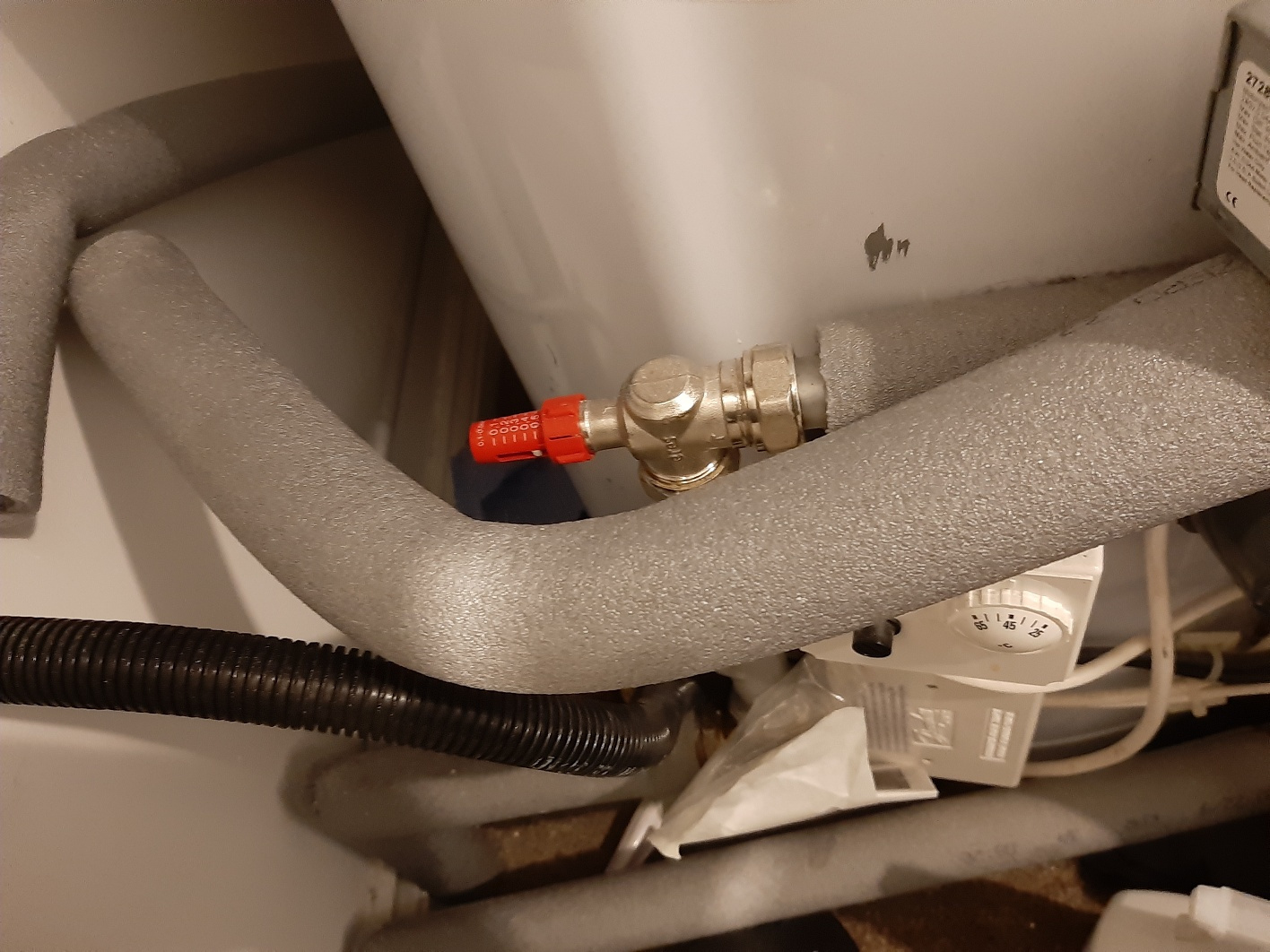 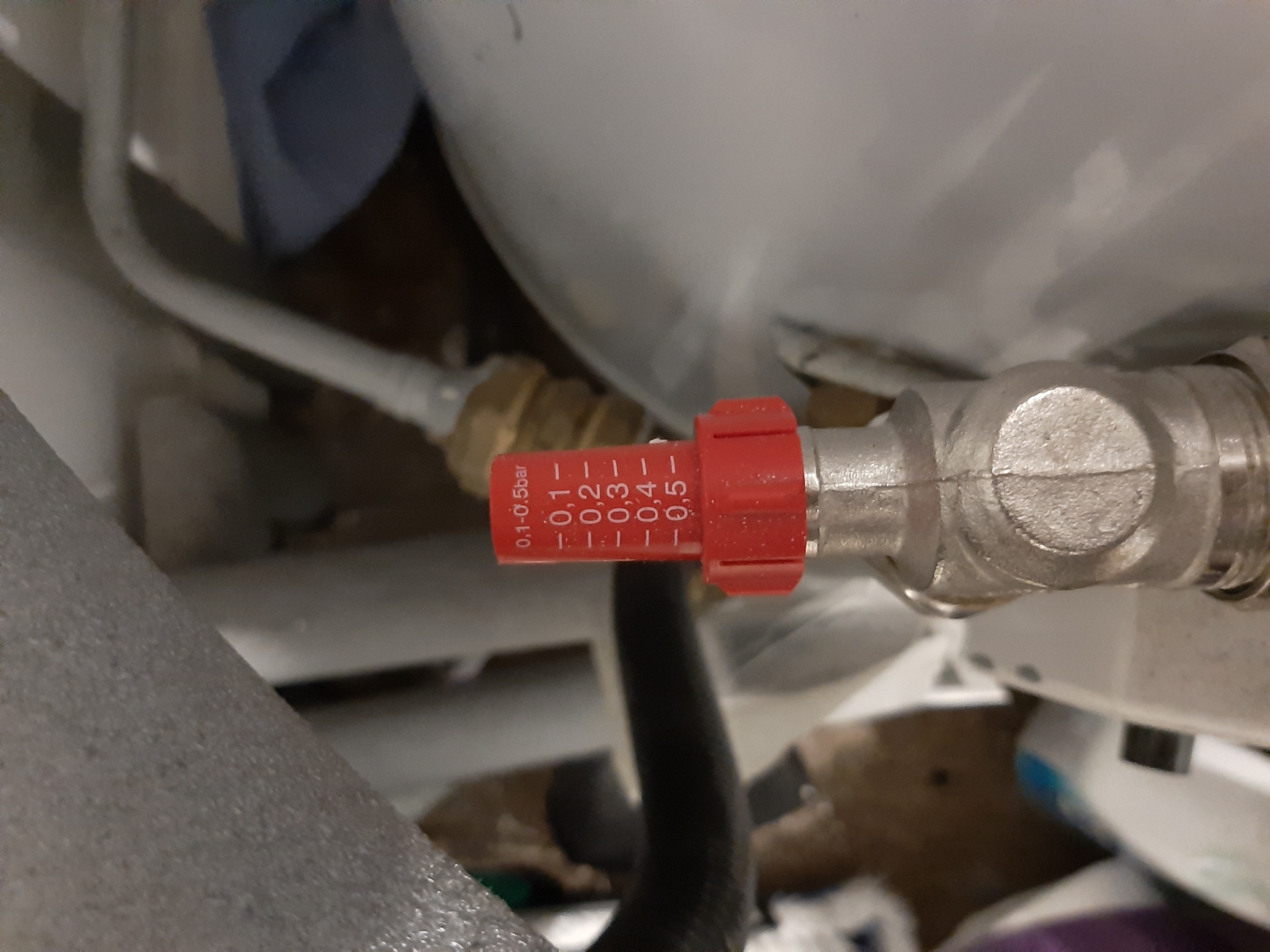 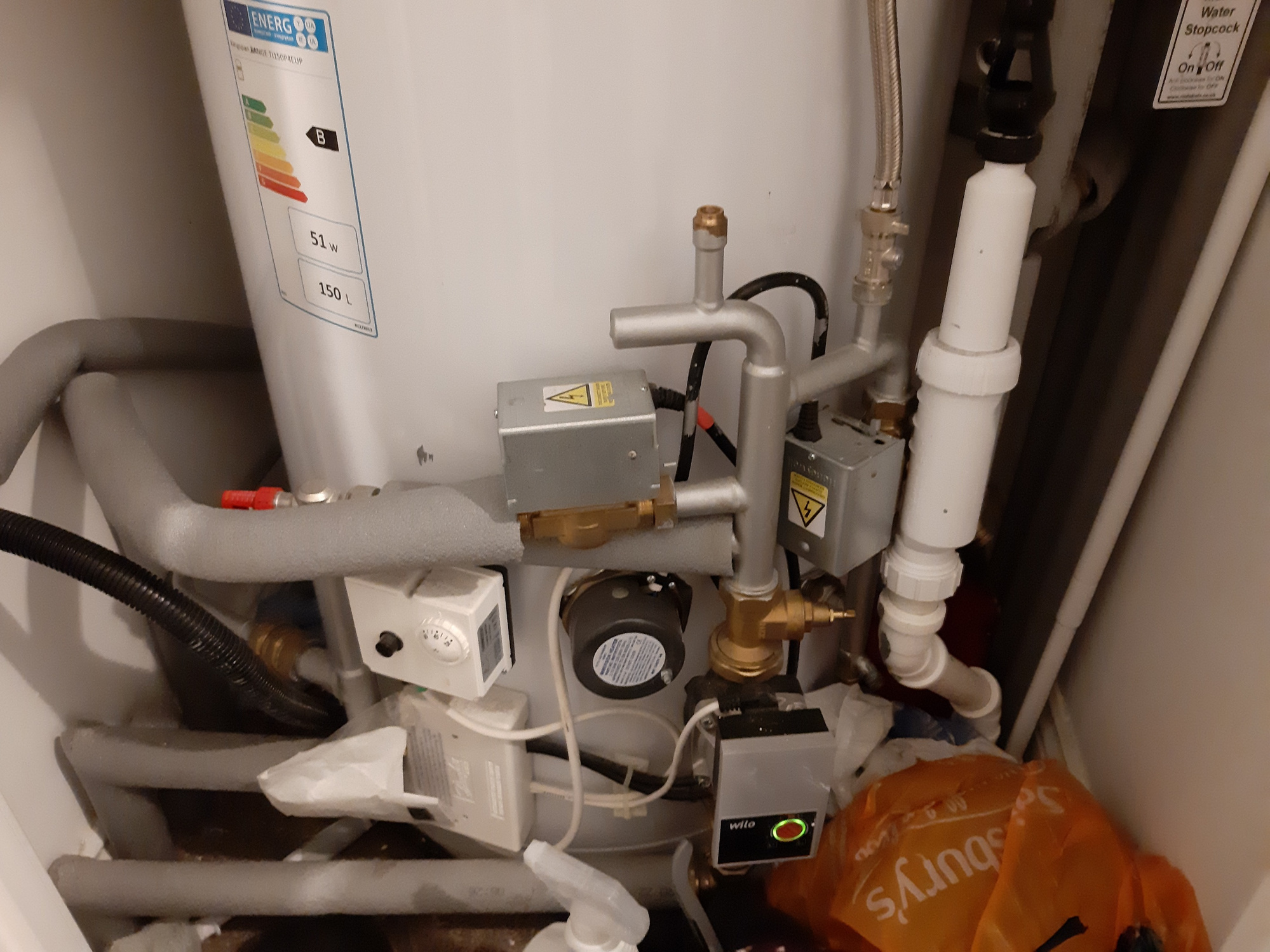